On 19 September 2019 Shortland Chambers held its 13th Annual Cocktail Party for the Auckland Legal Profession at the Northern Club.

We were honoured to have the Chief Justice Helen Winkelmann, an alumna of Shortland Chambers, speak at the event.  The Chief Justice reflected on her first six months in the role and the challenges that lie ahead.  Her speech ranged from the very practical, pulling back the curtain on what Supreme Court justices read before hearings and how they approach allocation of judgment writing, to the aspirational, discussing the Youth Adult List pilot currently taking place in the District Court that recognises the age cut-off for the Youth Court is arbitrary.

Justice Winkelmann said the time for tinkering was over and it was time for radical change.  She emphasised the need for increased access to justice which pro bono work alone cannot solve, the need to recognise that prison often does more to harm than help and a move towards more visibility of goings-on in court, perhaps through live-streaming of Supreme Court argument.

Her speech was very well received – well enough to earn her an invite back to Friday night drinks at Shortland Chambers from Jane Anderson QC.

It was wonderful to enjoy the company of several hundred members of the legal profession.  We look forward to seeing you all again in 2020. 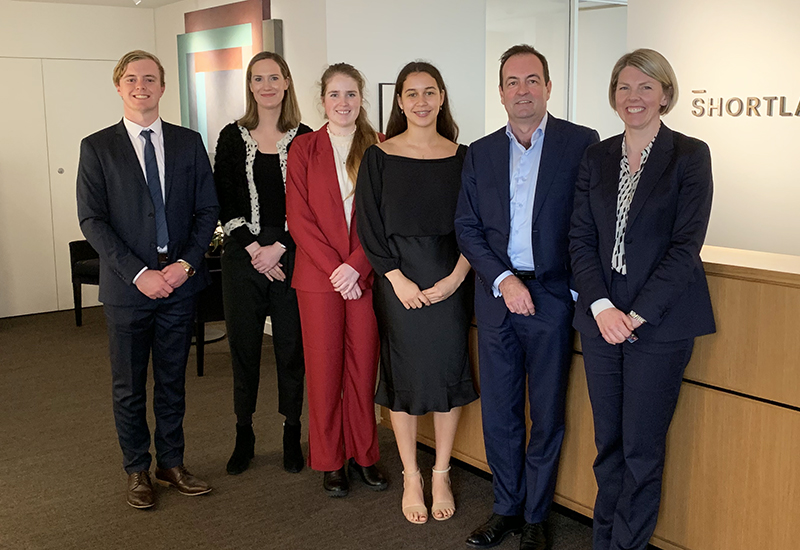 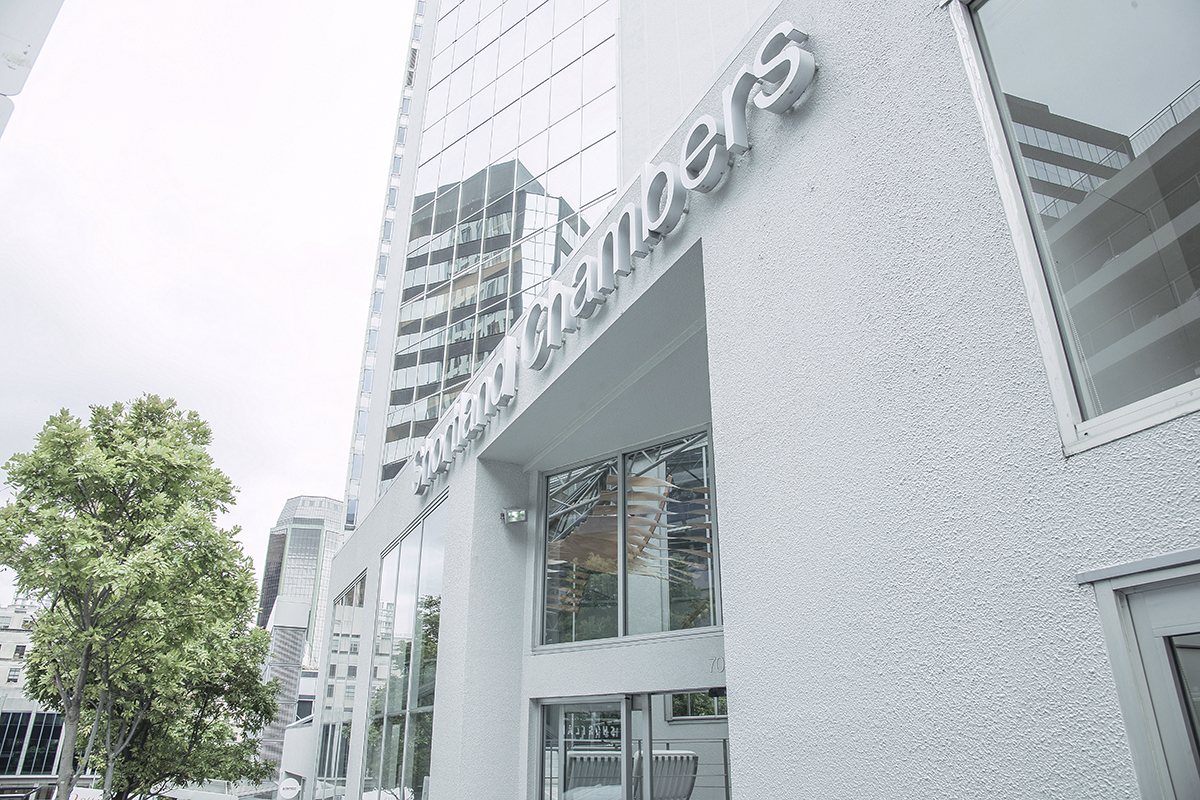 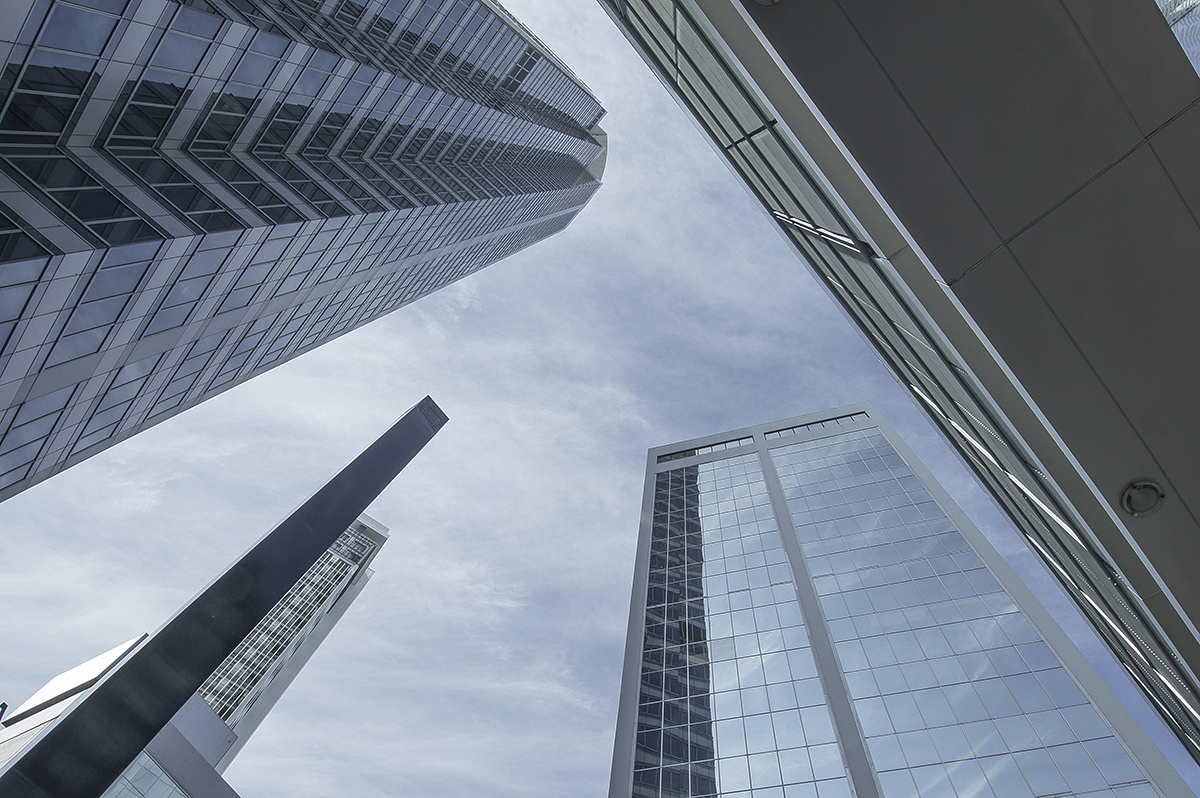 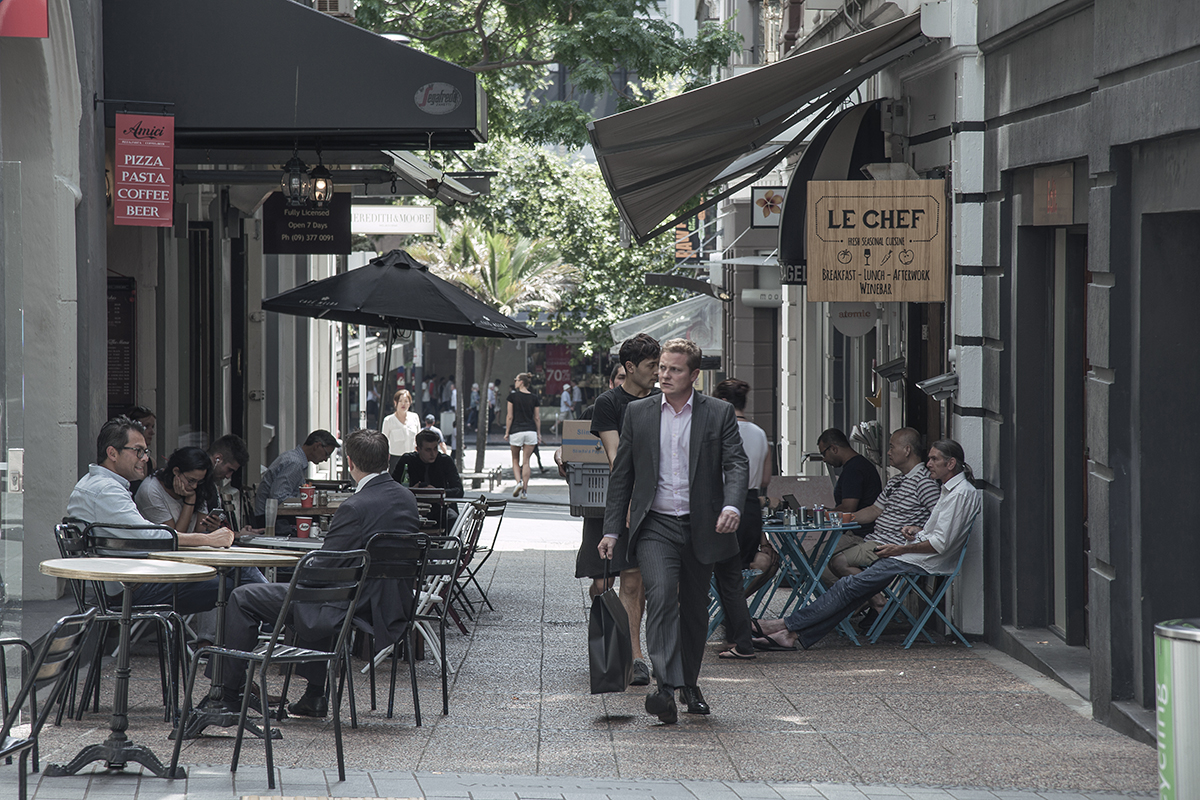 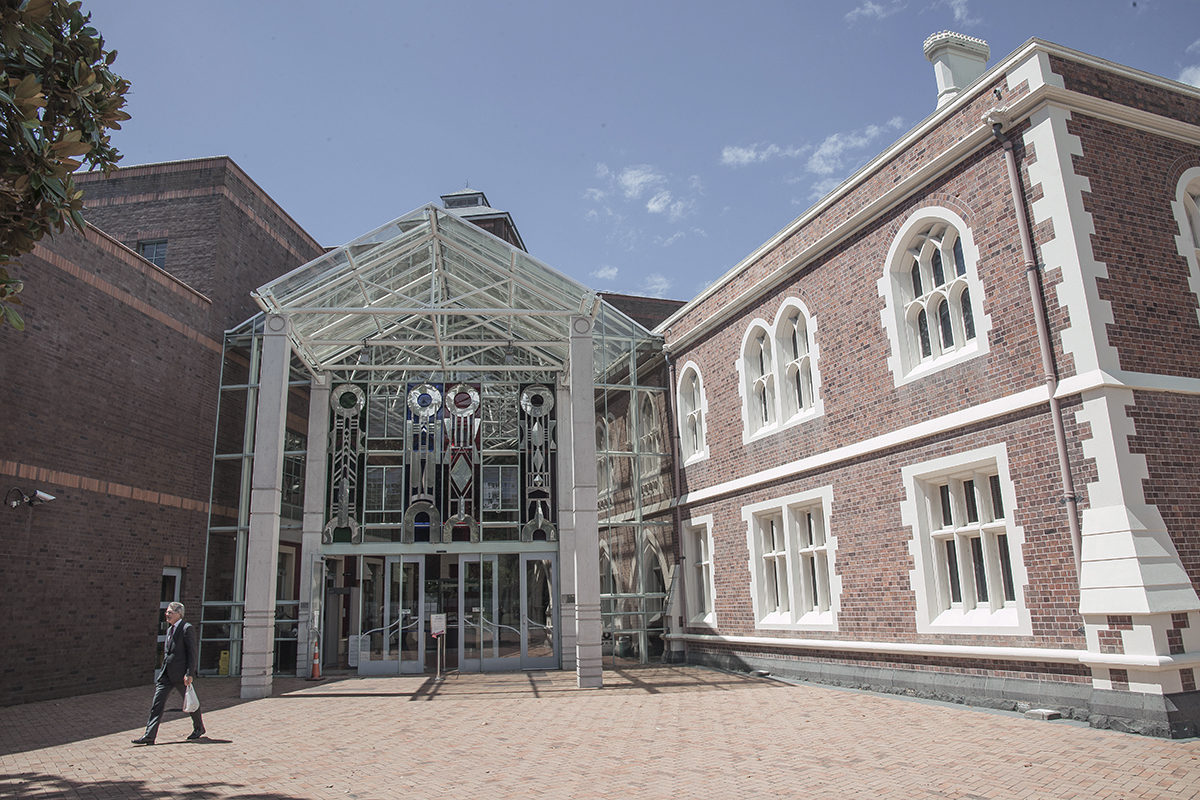