Whatever legal help is needed in any area, there is a Shortland Chambers barrister with the experience, ethics and expertise to act. All members share the core values of operating ethically, working professionally and keeping the best interests of clients to the fore. These shared values underpin the success and impeccable reputation of Shortland Chambers.

Sorry, there are no matches. 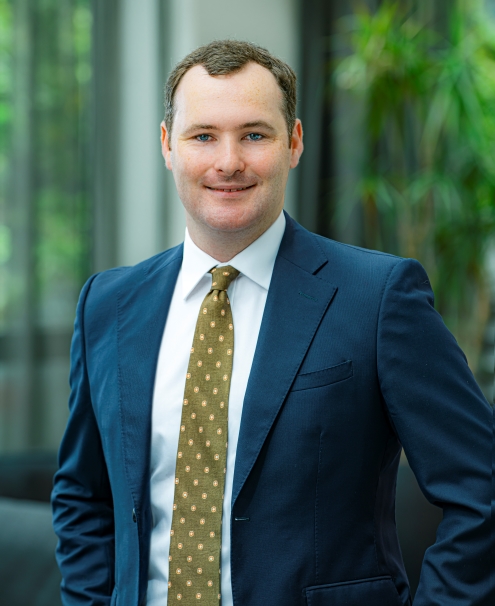 Jack recently completed a Master of Laws (First Class Honours) at Cambridge University (on a WM Tapp Studentship and William Georgetti Scholarship). He is interested in all areas of civil litigation. Prior to joining Shortland Chambers, he worked for one and a half years at boutique litigation firm Gilbert/Walker and for two years as a Judge’s Clerk at the Court of Appeal.

Jack graduated from the University of Auckland in 2017 with a Bachelor of Laws (Honours) and Bachelor of (Arts) degrees. He received a Senior Scholarship in Law, a Faculty of Law Dean’s Academic Excellence Award and various subject prizes. More recently he received the Cleary Memorial Prize from the New Zealand Law Foundation.

Jack maintains a keen academic interest in the law. His work has been published in the Law Quarterly Review and in other peer reviewed journals in New Zealand, Australia, and the United Kingdom. 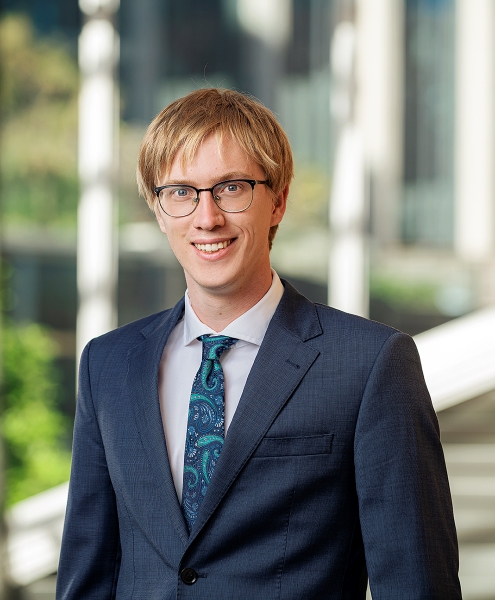 Max completed his LLB(Hons) at the University of Auckland, receiving six first in course awards and a variety of academic awards, including the New Zealand Law Review Prize and various subject prizes. He tutored contract law and Chinese history at the University.

While at University, Max represented New Zealand at the 2019 Philip C Jessup International Law Moot, where the team placed in the top 8 and received an award for the best respondent memorial in the world.

Prior to joining Shortland Chambers, Max worked as a Judges’ Clerk at the Auckland High Court. He is interested in all areas of litigation, with a particular interest in contractual disputes. 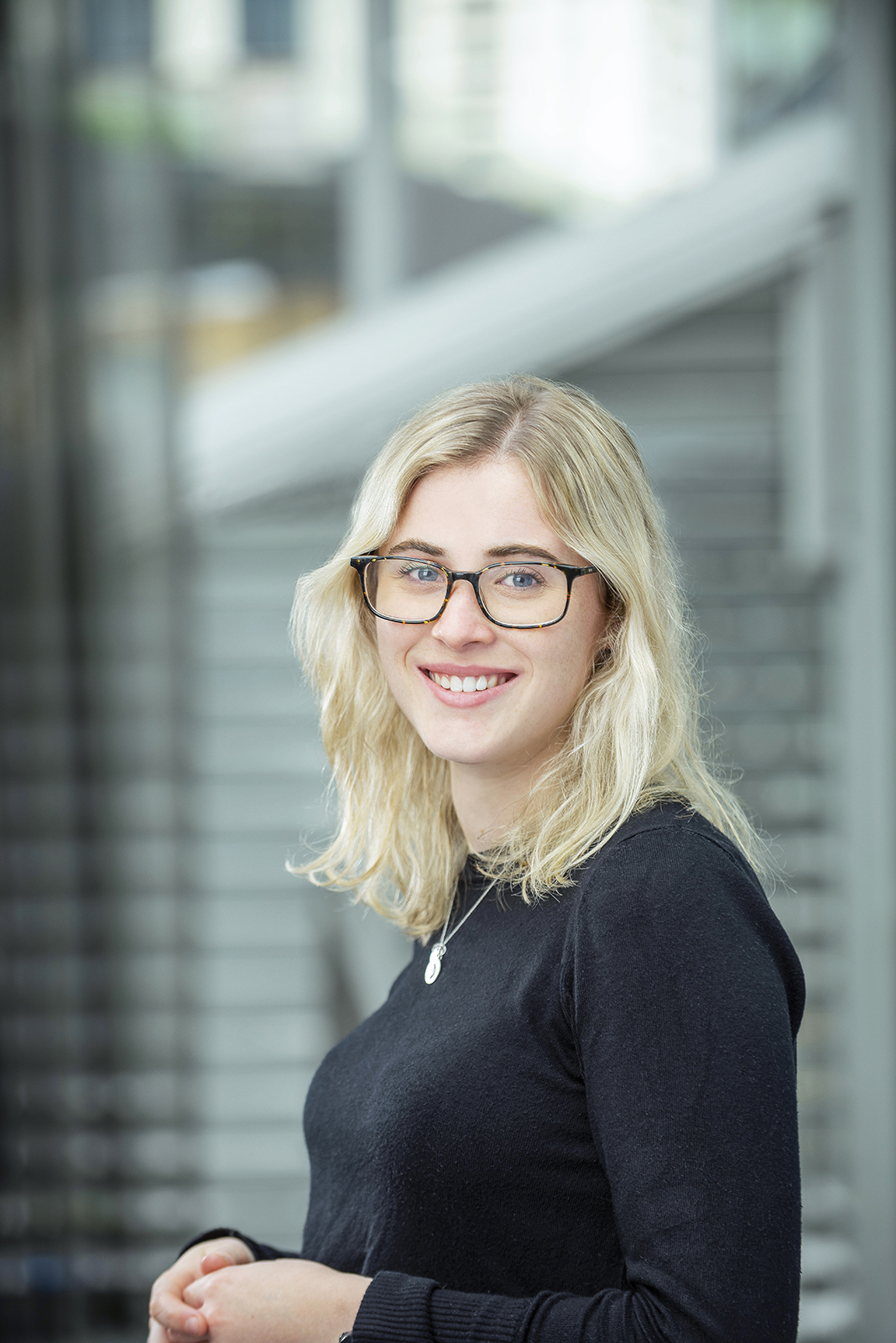 Jane graduated with an LLB(Hons) from the University of Auckland.  She was admitted to the bar in May 2017.

Before joining Chambers as a Junior, she worked for a tax barrister defending taxpayers in IRD disputes and for a boutique specialist corporate law firm, where she assisted in high-end mergers and acquisitions, regulatory investigations and corporate compliance matters.  Jane is interested in all areas of litigation and dispute resolution, in particular criminal and regulatory law, tax disputes, administrative law and the law of trusts. 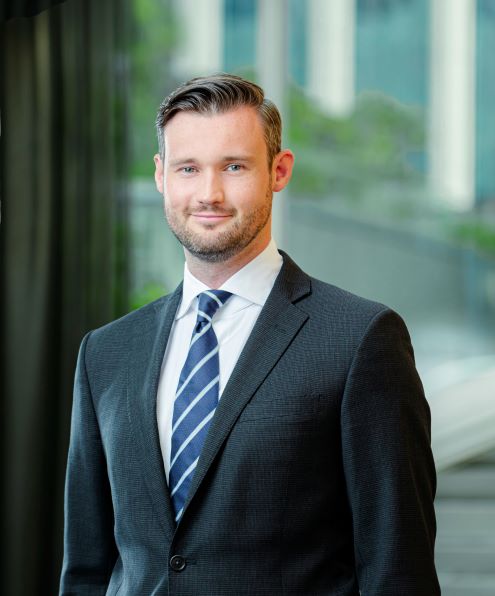 Andrew Grant joined Shortland Chambers in April 2022.  Prior to this, he spent four years as an international arbitration and commercial litigation lawyer at a leading disputes firm in New York City.  He was admitted as an attorney in New York state and federal court in 2019, and as a barrister and solicitor of the High Court of New Zealand in 2017.

Andrew is a graduate of Harvard Law School, where he completed a Master of Laws, and the University of Auckland, where he completed a Bachelor of Arts and a Bachelor of Laws with Honours.  While at Auckland Law School, Andrew won the Stout Shield, the Greg Everard Memorial Prize for Mooting, and the Dean's Excellence Award for outstanding academic performance.  He was the New Zealand mooting champion and National Best Speaker in 2016, and twice represented New Zealand at the Philip Jessup International Moot Court Competition in Washington DC. He was the Global Best Oralist at the 2017 Jessup Competition. 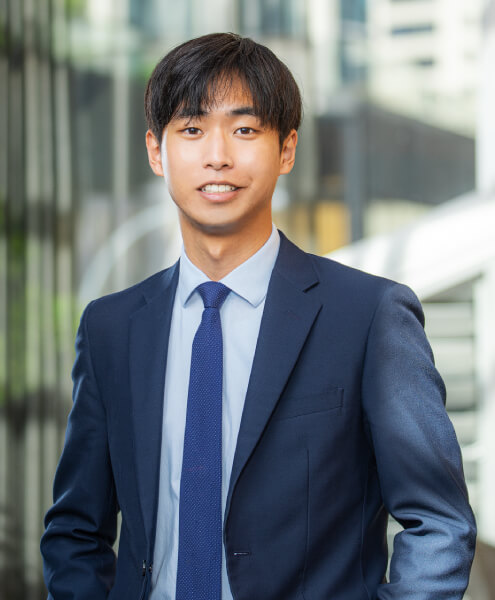 While at university, Jae was the editor-in-chief of the Auckland University Law Review. He also represented New Zealand at the 2019 Philip C Jessup International Law Moot where the team placed in the top 8 and received various awards for excellence in memorial writing, including for the best respondent memorial in the world.

Prior to joining Shortland Chambers, Jae worked as a Judges' Clerk at the Auckland High Court. He is interested in all areas of litigation, with particular interests in civil and criminal procedure, torts, company and insolvency, and consumer law. 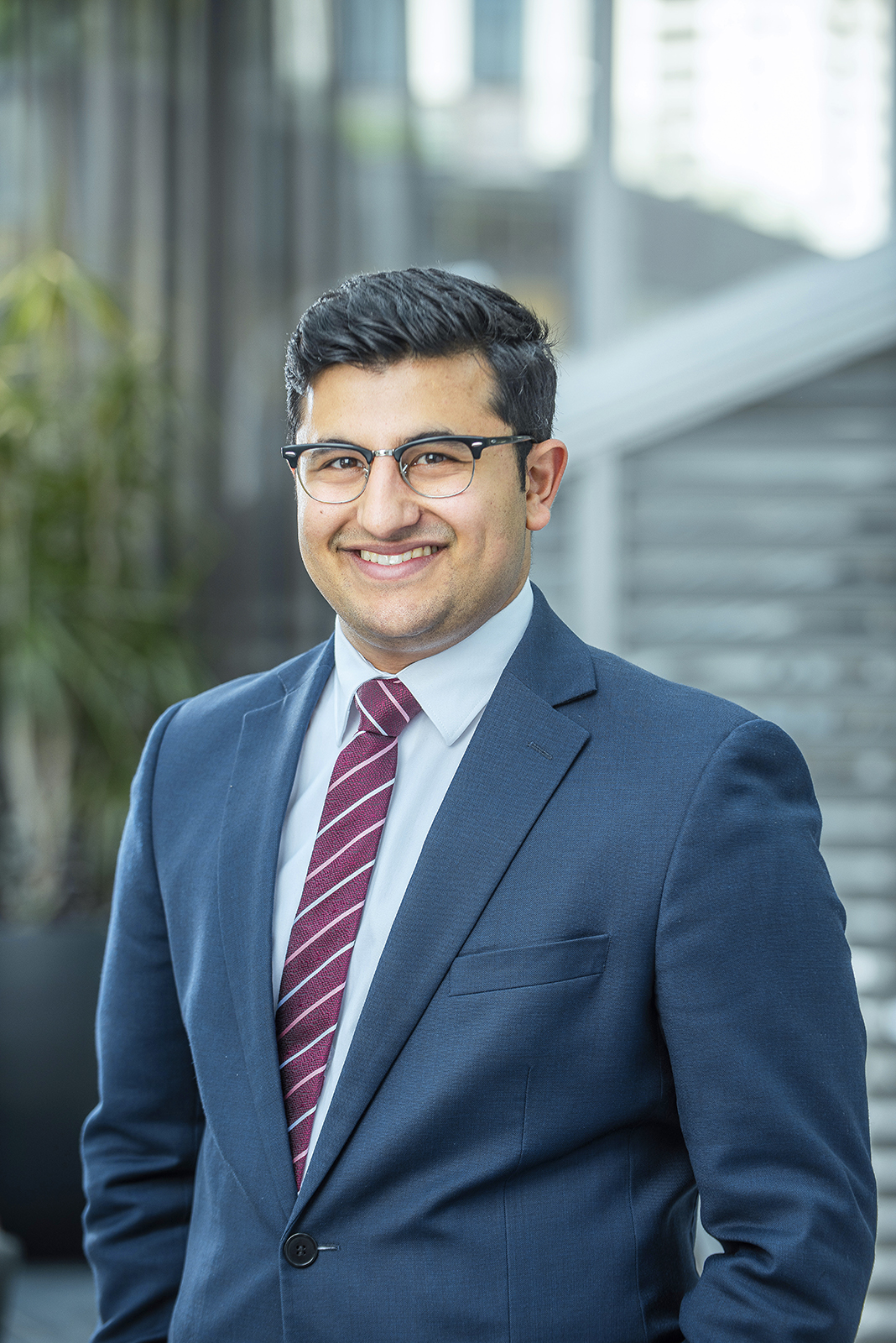 Rayhan graduated from the University of Auckland with an LLB(Hons) and a Bachelor of Arts (in History and Politics). He was admitted to the bar in August 2017.  Rayhan has acted and advised on a wide range of civil disputes including contract, consumer law, intellectual property, privacy, trusts and equity, defamation, judicial review, and criminal proceeds matters.  He has appeared in the District Court and High Court, both by himself and as junior counsel, and has represented clients at specialist tribunals and forums for alternative dispute resolution.  Rayhan sits on the Board of the Auckland Community Law Centre and Multiethnic Young Leaders NZ, and is on the Advisory Board of the Equal Justice Project (a nonpartisan pro bono charity based at the University of Auckland’s law school).

Prior to joining Shortland Chambers, Rayhan worked in the Litigation team at Russell McVeagh and was seconded to work as a Judges’ Clerk at the Auckland High Court. He has also worked as a tutor and a research assistant at the University of Auckland’s Faculty of Law. 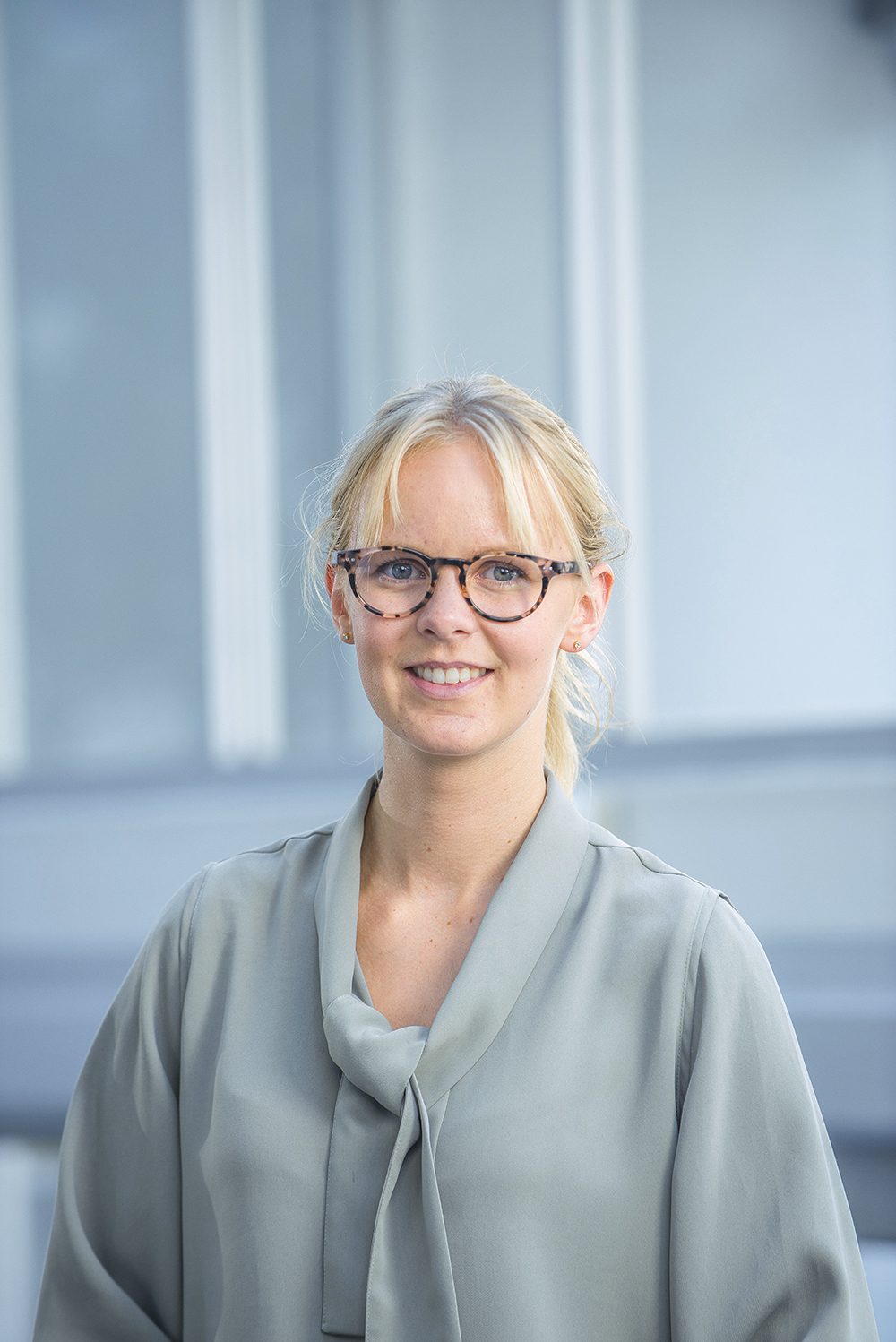 Bridget completed her LLB(Hons) at the University of Auckland in 2017.  She graduated first in her cohort, receiving a Dean’s Excellence Award, Senior Scholar Award and the Auckland District Law Society Prize.

Bridget was a Judges’ Clerk at the Court of Appeal for 2017-2018 and was admitted to the bar in September 2018.  She is interested in all areas of litigation, with a particular interest in company and securities law, commercial regulation and torts. 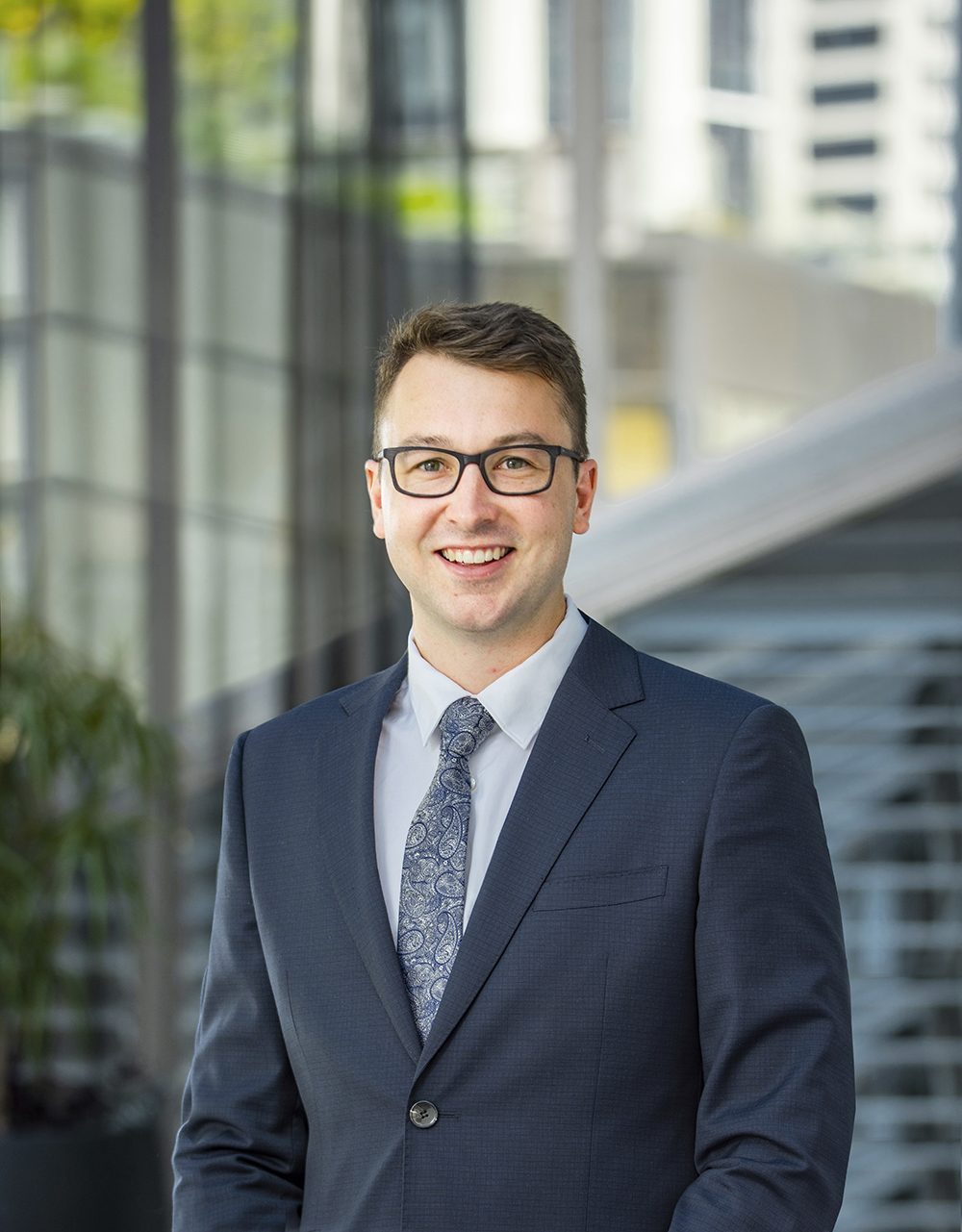 George graduated with an LLB(Hons) from Victoria University of Wellington.  He was admitted to the bar in August 2018.

Before joining Shortland Chambers as a junior, George worked for two years in the litigation department at Bell Gully. He has appeared in the High Court in judicial review, company law and insolvency proceedings. George also has experience and a broad interest in contract, trusts, competition, regulatory and intellectual property disputes. 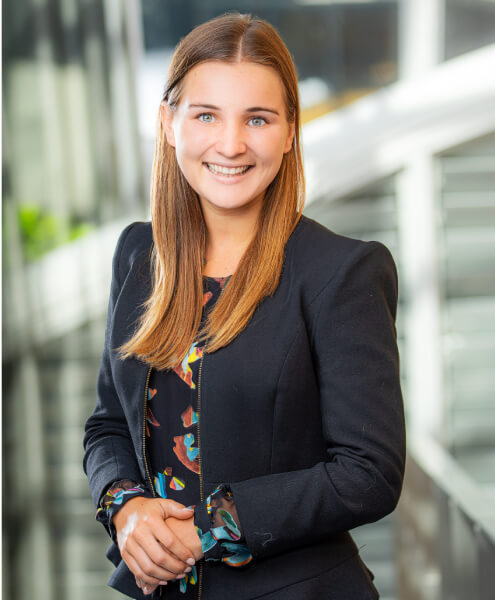 Jessica has a wide-ranging interest in civil and criminal litigation, with particular interests in public law and emerging technologies. 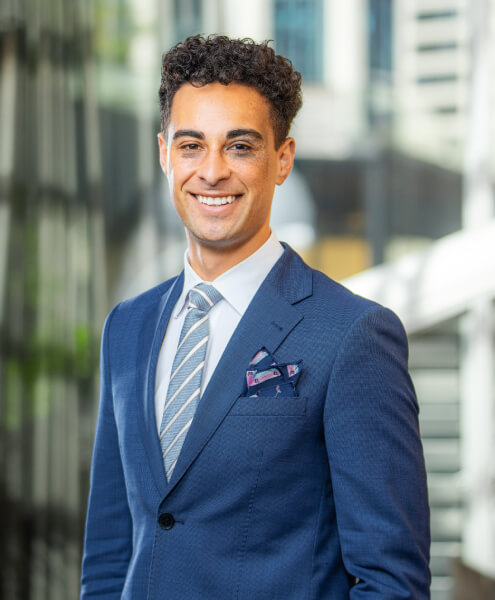 Pita graduated with an LLB(Hons)/BA from Victoria University of Wellington in 2018. He graduated first in his year, receiving the Victoria Medal for Academic Excellence. Pita was admitted to the bar in December 2019.

Before joining Shortland Chambers as a Junior, Pita was a Judge’s Clerk at the Supreme Court for Chief Justice Winkelmann and a tutor at Victoria University. He has also worked at Crown Law, the Law Commission, Parliamentary Service, Morris Legal and Russell McVeagh. Pita is interested in all areas of litigation, with a particular interest in contract, tort, human rights, trusts, relationship property and administrative law. 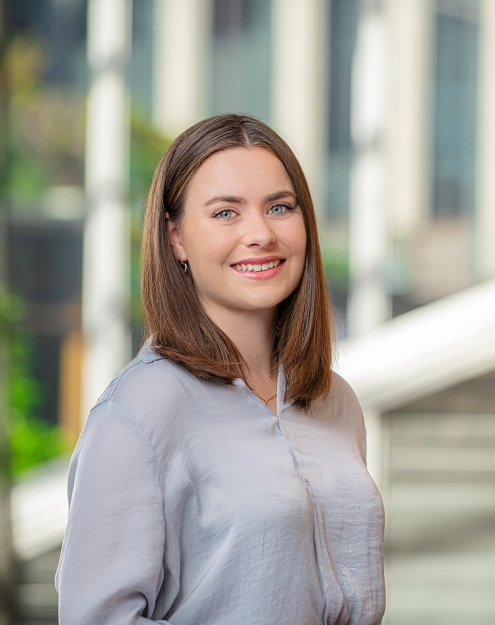 Hannah graduated with an LLB(Hons)/BCom from the University of Otago in 2020.  She received prizes in evidence and resource management law.  Hannah was admitted to the bar in March 2021.

Before joining Shortland Chambers, Hannah worked for two years as a Judges’ Clerk to the Hon Justice Gilbert at the Court of Appeal.  She has worked as a Teaching Fellow at the University of Otago and Victoria University of Wellington, where she tutored students in property law, financial accounting, legal writing and research.

Hannah is interested in all areas of litigation, with a particular interest in trusts and equity, criminal law, relationship property, consumer law and torts.